Formed in 1998, ICANN is a not-for-profit organization comprising of professionals, organizations, and scientific bodies whose primary duty is to safeguard internet and make it operable globally while allowing competition and promoting stability for the internet users worldwide. In short, it is possible to think of ICANN as a “watchman” over the internet to guarantee its safety and efficiency.
Major ICANN Responsibilities
In addition to the ICANN’s primary duties described above, outlined below are other significant responsibilities undertaken by ICANN globally to make internet accessible and efficient for everyone: 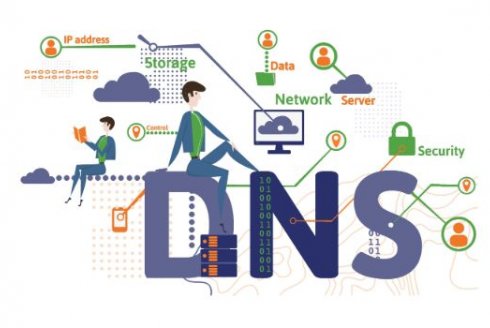 How to choose the right DNS...
It is helpful for you to familiarize yourself first with the different...
Oct 23, 2019 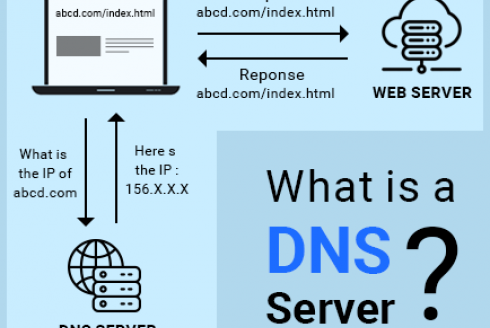 What is the DNS and How it works?
DNS stands for Domain Name System, and it is a significant part of the...
Oct 23, 2019
Top